M7 Advisors provides proven executives with many decades of experience to assist you in making investments, acquiring or divesting a company, or companies, vertical integration or reorganizations, and Strategic Marketing in the Energy business anywhere in the world.

Our team has spent the greater part of our lives as senior executives, CEO’s, Chairmen and directors of private and public major oil companies, service companies, worked closely with senior debt and equity banking providers, with finance and legal specialists. M7 also has access to a network of similar veterans that can be brought into the loop allowing a depth of advice given to you unparalleled by any firm in the industry.

Deals are done in the energy industry everyday by institutional investors, public and private companies, private equity firms and venture capital investors who have little or no intimate knowledge of the inner workings of the industry – either oil & gas or offshore renewables sources. Value creation and relatively short timing (less than a decade) tend to be typical investor hold objectives and success will be very dependent on the cycle position of the industry at the projected exit. In addition, National Oil Companies (NOC’s), manufacturing companies from developing nations and industry players looking to vertically integrate or broaden their product/service portfolio are also investing. Typical deal makers, brokers or advisors that are predominantly available are made up of bankers, investment bankers, financial analysts and lawyers with a modicum of industry familiarity with perhaps a few persons on the staff that have actually worked in the industry at one point in their career, usually not more than middle management levels.

M7 Advisors has been created to be an advisory service to these constituencies by offering a network of senior oil and gas executives from both US and multinational operating companies and service companies, US and international investment banking, banking and private equity investment experience. After studying investor objectives M7 veterans will be able to:

The energy industries are risky, cyclical and volatile. Geopolitical overtones trump market drivers of supply and demand routinely and without justification. Reading the implicit impact on the industry with a high degree of certainty comes from experience – both in having proven successes to having suffered setbacks – both invaluable learning experiences that need not be repeated. The M7 team of executives has done both and in most cases can elevate the chances of success and prevent the repetition of failure. Insight gained by their collective experience cannot be replaced by mere knowledge through association, education or occupying non-executive management positions alone.

The management of risk and reward is key to success in any enterprise. Experience brings common sense, cool assessment, and time learned advice. This feature of the M7 network will allow quick response to the clients needs, which is extremely important and will be our only focus. Investor client respect must be earned but senior executive credentials are critical resources that can make a difference in your deal. 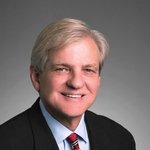 Executive Management, M & A Advisor and Investor, having built companies from the ground up into market leaders and served as both division president and corporate officer of two of the largest oil service companies in the energy industry. 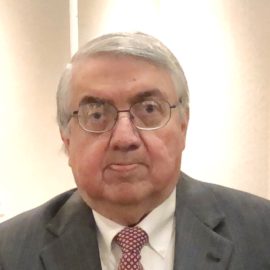 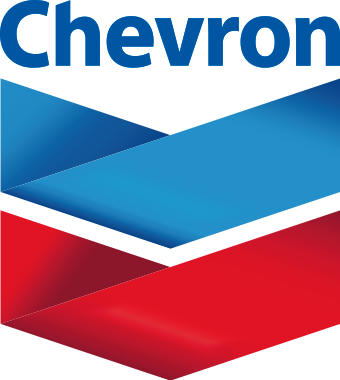 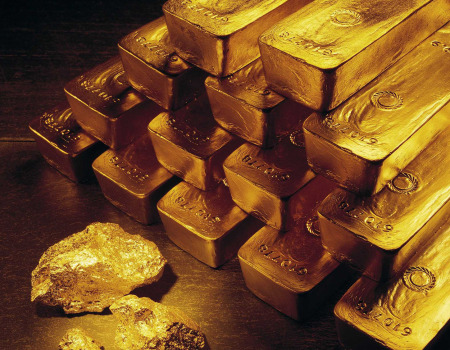 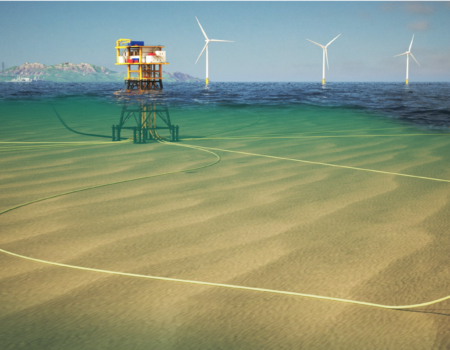 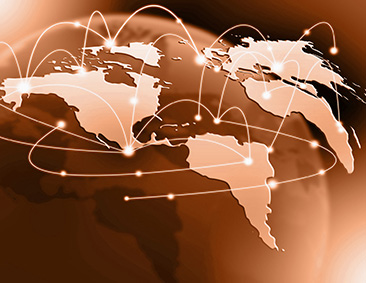 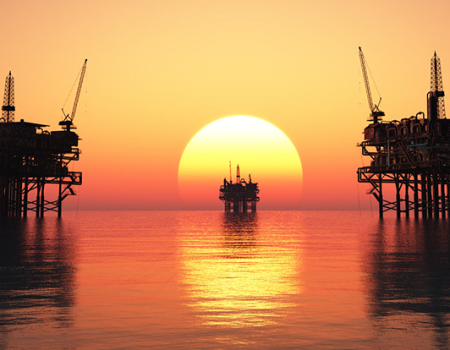 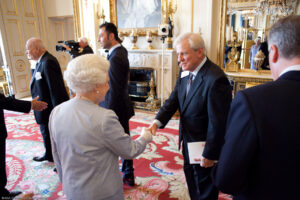 Roger P. (Pat) Herbert is the Founder and Managing Director of M7 Advisors LLC. He is currently an investor and board advisor to Fibron BX. Prior to this he was Executive Chairman and Group Chief Executive Officer of JDR Cable Systems (Holdings) Ltd. from 2002-2017. He led JDR through 25-30% annual growth rates, a sale to Vision Capital in 2007, the sale of the marine cable division to Fugro in 2011, building three new state-of-the-art manufacturing facilities that established market leadership in the global oil and gas and renewable energy industries which resulted in two Queen’s Award for International Trading, and the sale of the business to Telefonika Cables in 2017. He is a veteran in the oil and gas industry having begun his career in 1976 at Smith International Inc. where he rose to senior executive positions with global profit & loss responsibility, becoming an Officer of the corporation in 1986. In 1988 he was recruited to Baker Hughes Incorporated to build a drilling division as President before moving to the corporate level as an officer responsible for market and technology development, general corporate governance, mergers and acquisition strategies and served as the senior officer over all Emerging Markets – Russia, China, Vietnam, Azerbaijan, Kazakhstan, and corporate centers in London, Paris and The Hague.

In 1998, he was recruited as Chairman and CEO of International Energy Services Inc. a land based seismic data acquisition and processing company in Kazakhstan over the Caspian Sea region owned by private equity. He successfully re-structured and then University of St Thomas Board of Directors, Chairing the Student Affairs Committee. He was on the advisory board of Ensyn Petroleum which was acquired by Ivanhoe Energy, a director of Scorpion Offshore, until its acquisition by Seadrill, Chairman of Blast Energy Services (traded OTC) sold to Pacifica Drilling and as an Advisory Board Member and investor of Validus International.

He received his MBA from Pepperdine University, his BSE from California State University-Northridge and is a registered professional engineer in the State of Texas. He is a decorated combat veteran, private pilot and enjoys desert off-roading and golf. 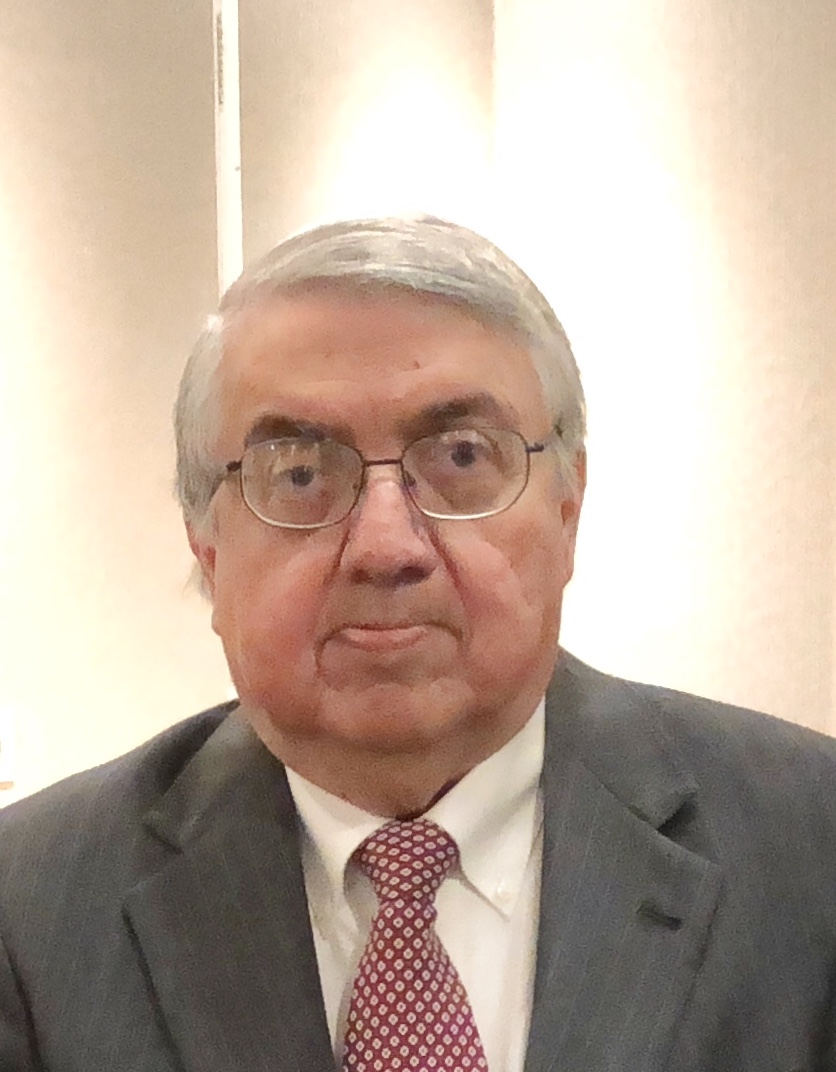 Oil & Gas professional and a Progressing Cavity Pump Technology Specialist. Career began as Project Engineer developing Positive Displacement Mud Motors for drilling systems and downhole pumps for Artificial Lift systems. Developed the Progressing Cavity Multi-phase Pump for transporting unseparated oil, gas, produced water and solids from the wellhead to the gathering station through a single pipeline. He served in several Senior Management positions for the Dyna-Dril Division of Smith International Inc., Baker Hughes Inc., Robbins & Myers and NEOppg Inc. His experience covers drilling motors, artificial lift systems, multi-phase pumps, wet gas compressors, drill cuttings process and transfer systems, and produced water recycling systems. Has developed and managed major projects in design, manufacturing, field operations, plant startups and commercialization of patented new products in new markets. He is a specialist in advanced materials such as elastomers, composites, and surface coatings. He has authored several technical papers and holds two patents in Multiphase Pump Technology and serves on the API committees for Standards 675 and 676. He has a Masters degree in Mechanical Engineering from the University of New Mexico.

Bob graduated from the University of North Dakota in 1969 with a bachelor’s degree in civil engineering and joined Texaco that same year as a petroleum engineer.  For the next thirty-three years, he held increasingly responsible positions with Texaco, first in the United States and ultimately throughout the international world.  He became a corporate vice-president while serving in London in 1993 and by 1997 was President of International Production, directing Texaco’s activity in Asia, the Pacific Rim, West Africa and Latin America.  In January 1999, he was named President of Commercial Development and was responsible for the assessment of commercial viability and swift development of new assets worldwide.

He elected to retire in March of 2002 when Texaco merged with Chevron.  He quickly joined the Board of Directors of Pioneer Natural Resources Company and enjoyed helping the company in tripling its market capitalization.  In 2004 he also accepted a directorship at JDR Cable Systems Ltd a privately owned company that has since experienced  seven years of impressive, strategic growth under two different investor funds.  Late in 2005, He was named the non-executive Chairman of Scorpion Offshore Ltd, a start-up drilling company.  He helped Scorpion with an IPO on the Olso stock exchange and within five years interested competitors paid $1.2 Billion for that new seven rig fleet. Finally, beginning in the summer of 2009 he assumed the role of non-executive Chairman of Hyperdynamics.  The company was an exploration start-up with a very large offshore lease position in the Republic of Guinea.  That part of west Africa is a well-known and emerging Exploration and Production play and Hyperdynamics went public on the NewYork stock exchange in less than two years and before the first well has been completed.

Name partner with Staff Weems LLP since founding in 2016. Previously a partner in the international law firm Locke Lord LLP and a founding member of Harrison, Bettis & Staff in Houston. 2016, he has served as lead counsel in several notable cases in Texas state and federal courts.  He received two verdicts totaling over $27,000,000 in separate cases against four (4) former senior executives and managers for their conspiracy and fraud against their Fortune 200 employer.  He obtained two orders in unrelated cases immediately and permanently enjoining the unfair trade practices and theft of trade secrets of two well-known competitors of his clients, preventing the potential loss of millions of dollars in profits.  He lead a variety of domestic and international concerns and individuals in a wide range of internal and government bribery and fraud investigations and actions, including the recent exoneration in Bahrain of a client accused of bribing high-ranking officials of a Middle East state-owned oil company to obtain a multi-million dollars pipeline contract.

Rick is licensed to practice in all Texas and New Mexico state and federal courts, Colorado federal courts, and the United States Court of Appeals for the Fifth Circuit.  He is a published author for legal scholarly reviews on civil trial matters and is a regular legal education speaker.  speaker at Texas legal education seminars.  He is acknowledged professionally as a Super Lawyer® in Business Litigation (Thompson Reuters®), as AV Preeminent by his peers and the judiciary (Martindale-Hubbell™) and  is a 2019 Top Rated Litigator  (ALM Media).